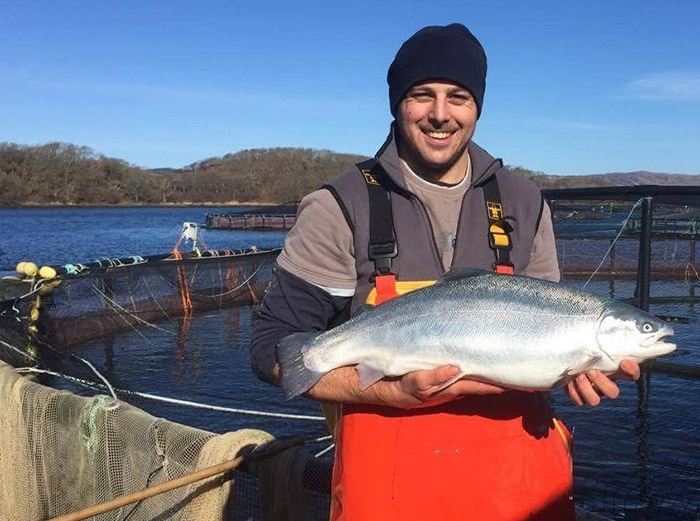 Kames Fish Farming is the oldest family owned sea grown trout farm in Scotland based at Kilmelford, Loch Melfort, a sea loch on the beautiful North West Coast of Scotland.

Established in 1972 by Stuart Cannon, the farm rears sea grown Rainbow Trout (Oncorhynchus mykiss) and is responsible for their trout’s entire life-cycle, all the way from egg to shipping.

Kames’ farming practices favour an environment as close as possible to being in the wild.

The annual production is about 2,000 tonnes and Kames has now 5 sites

Their fish are reared in accordance with the Marine Scotland Code of Best Practice and are Freedom Food and Global Gap accredited.

FAO27, Your direct access to the best of Scottish seafood